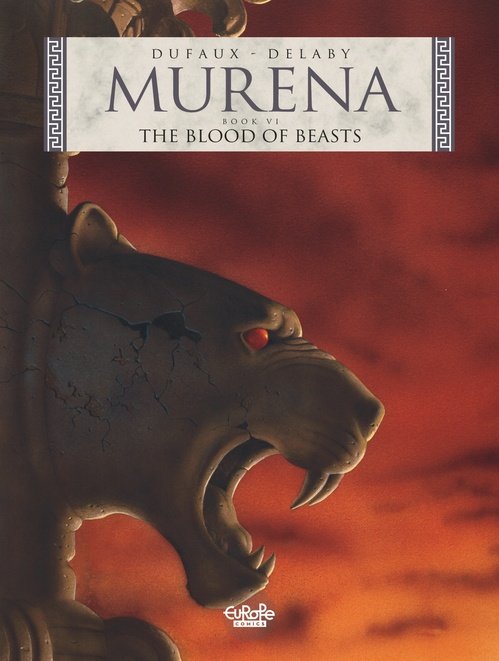 Murena 6. The Blood of Beasts

Massam, the slave that Poppaea uses to do her dirty work, is given the order to exterminate Balba the gladiator and his accomplice Evix, the woman who dared better Nero in a chariot race. The pair of them are considered dangerous enemies of the emperor. At the imperial palace, while Nero is making plans for a whole new Rome, Poppaea lounges around with her entourage. Arsilia, one of those closest to her, is secretly summoned to meet Petronius the poet in a rough part of town. There she finds Murena, with whom she was rather enamored in the days when he was close to the emperor. Murena is convinced that Arsilia is implicated in the kidnapping of the only woman he's ever loved, and that she knows where she's been taken. Murena is determined to find his lover, and so decides to leave for Gaul. Balba and Evix say they'll accompany him, but on one condition: when they come back, Murena must help them eliminate Nero, the tyrant who killed Britannicus.