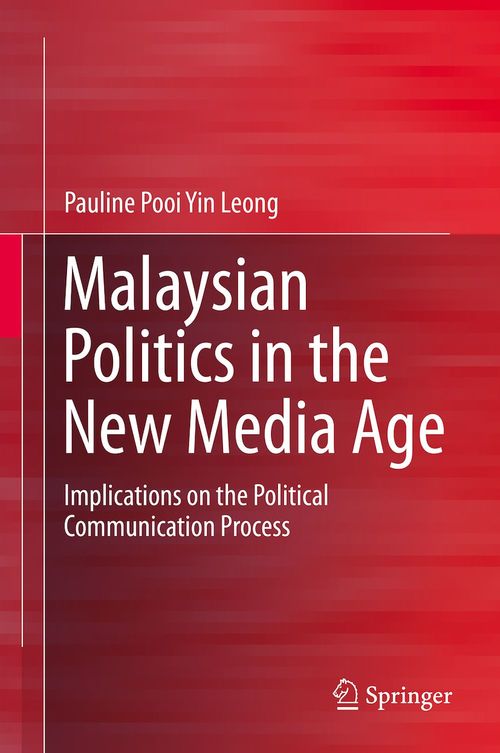 This book provides a comprehensive overview of the impact of the Internet on Malaysian politics and how it has played a pivotal role in influencing the country's political climate. It lays out the background of Malaysia's political history and media environment, and addresses the ramifications of media-isation for the political process, including political public relations, advertising and online campaigns. The book examines the Internet's transformative role and effect on Malaysian democracy, as well as its consequences for political actors and the citizenry, such as the development of cyber-warfare, and the rise of propaganda or "fake" news in the online domain. It also investigates the interplay between traditional and new media with regard to the evolution of politics in Malaysia, especially as a watchdog on accountability and transparency, and contributes to the current discourse on the climate of Malaysian politics following the rise of new media in the country. This book is particularly timely in the wake of the 2018 Malaysian general election, and will be of interest to students and researchers in communications, politics, new media and cultural studies.