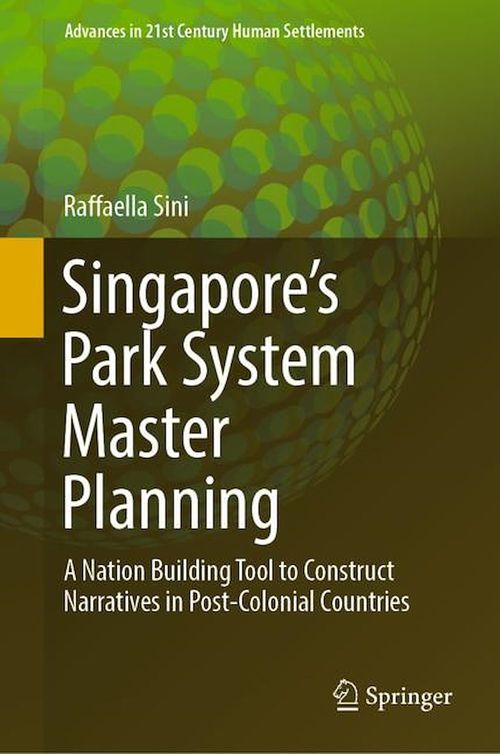 This book traces the evolution of Singapore's parks system, from colonial to present times. Further, it contextualizes the design and planning of parks in the general discourse on western and eastern traditions: early twentieth century western conceptions `imported' during colonialism; modernism; postmodernism, and the contemporary ecological debate.
Park system planning products respond to national policies and result in structural urban elements and a range of park types.
Global (western ideology) and local issues have influenced park system planning and the physical design of individual parks over time. However, in Singapore the eastern literature has not addressed the development of parks and urban green spaces in terms of historical perspective.
The publication reveals the interrelations between visual representations and changing political ideologies. Singapore's system of public parks is shown to represent an iconography created by the state. Its set of constructed narratives elucidates on the potential social, cultural and environmental roles of public parks. However, Singapore's park system presents a novel paradigm for expanding Asian cities, characterized by evolving urban imaging strategies.
In framing Singapore's case study within the broader perspective of eastern applications of western planning and design practices, and constructions of nation in post-colonial countries, the manuscript establishes the contribution of the Singaporean model of design and planning of parks to the international debate.