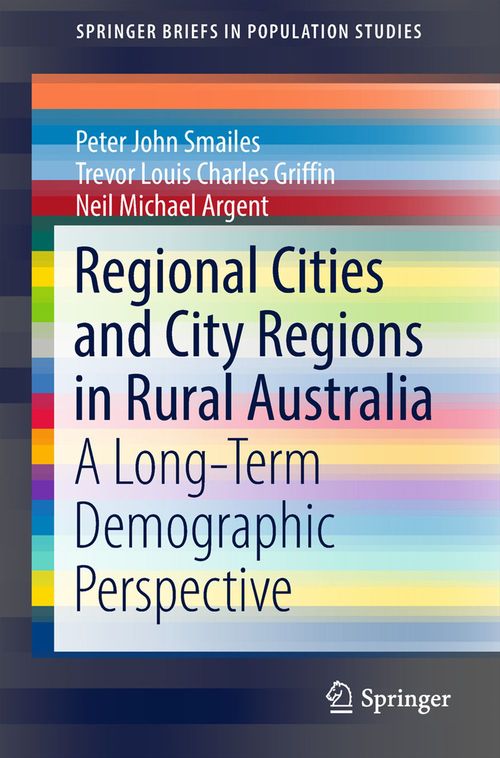 The book examines the extent to which the sustained population growth of Australia's heartland regional centres has come at the expense of demographic decline in their own hinterlands, and, ultimately, of their entire regions.  It presents a longitudinal study, over the period 1947-2011, of the extensive functional regions centred on six rapidly growing non-metropolitan cities in south-eastern Australia, emphasising rapid change since 1981.  The selected cities are dominantly service centres in either inland or remote coastal agricultural settings.  The book shows how intensified age-specific migration and structural ageing arising from macro-economic reforms in the 1980s fundamentally changed the economic and demographic landscapes of the case study regions.  It traces the demographic consequences of the change from a relative balance between central city, minor urban centres and dispersed rural population within each functional region in 1947, to one of extreme central city dominance by 2011, and examines the long-term implications of these changes for regional policy.  The book constitutes the first in-depth longitudinal study over the entire post-WWII period of a varied group of Australian regional cities and their hinterlands, defined in terms of functional regions.  It employs a novel set of indices which combine numerical and visual expression to measure the structural ageing process.