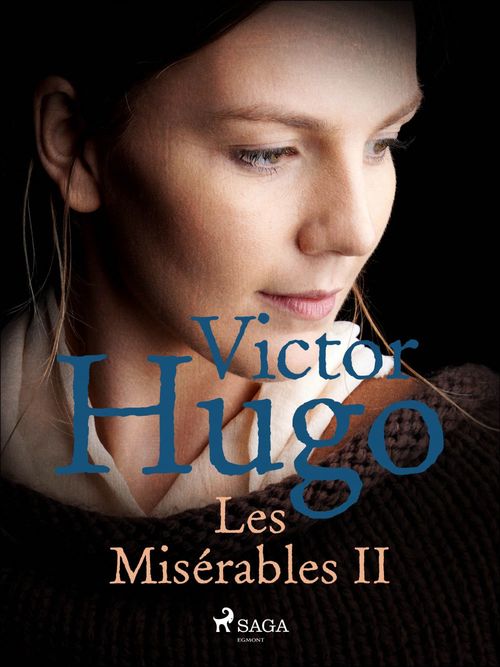 Fantine the prostitute has passed away. Her illegitimate daughter Cosette lives with the Thénardiers who mistreat her. Jean Valjean has been caught for his identity theft. As a punishment he has been sentenced to forced labor, from which he manages to escape.

Jean Valjean has decided to save Cosette. But Valjean is being followed - inspector Javert wants to get him behind the bars.

Victor Hugo's `Les Misérables' is one of the most significant European novels. It takes place in the early 1800's France, and it follows the tragic paths of multiple characters. `Les Misérables' has been filmed into a movie numerous times. In 2012 Tom Hooper directed a movie starring Hugh Jackman, Russel Crowe and Anne Hathaway.