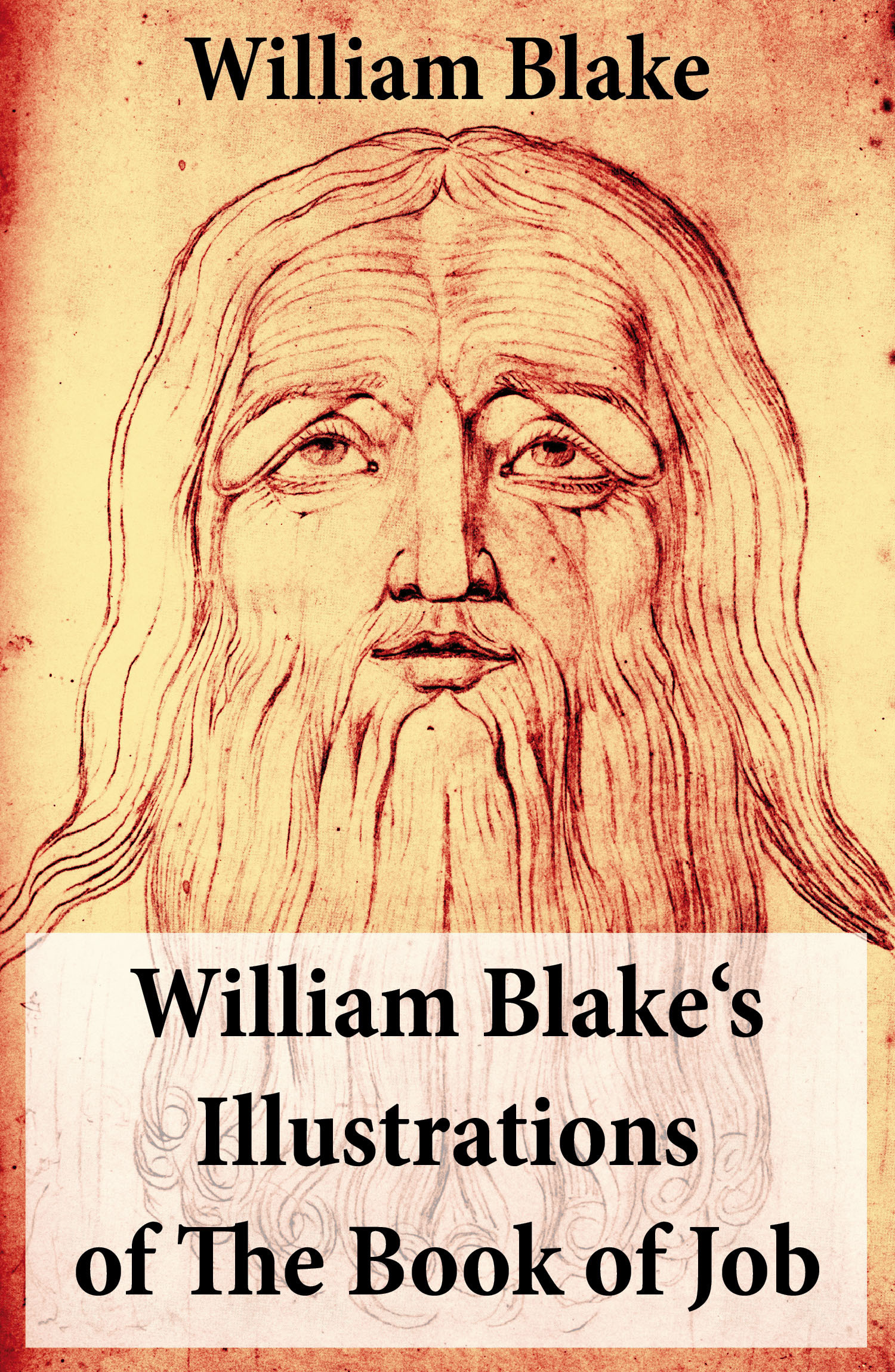 This carefully crafted ebook: "William Blake's Illustrations of The Book of Job (Illuminated Manuscript with the Original Illustrations of William Blake)" is formatted for your eReader with a functional and detailed table of contents.
William Blake is regarded as one of the greatest creative geniuses of the Romantic era, valued for the visionary power of both his poetry and his art. However, in his own time, he struggled to make ends meet and his work attracted little attention.
His illustrations tell the Biblical story of Job, one of the books of the Hebrew Bible. It relates Job's trials at the hands of Satan, his discussions with friends on the origins and nature of his suffering, his challenge to God, and finally a response from God. The book is a didactic poem set in a prose frame and has been included in lists of the greatest books in world literature.
William Blake (1757 - 1827) was an English poet, painter, and printmaker. Largely unrecognised during his lifetime, Blake is now considered a seminal figure in the history of both the poetry and visual arts of the Romantic Age. His paintings and poetry have been characterised as part of the Romantic movement and "Pre-Romantic", for its large appearance in the 18th century. Blake was influenced by the ideals and ambitions of the French and American revolutions. Despite these known influences, the singularity of Blake's work makes him difficult to classify.