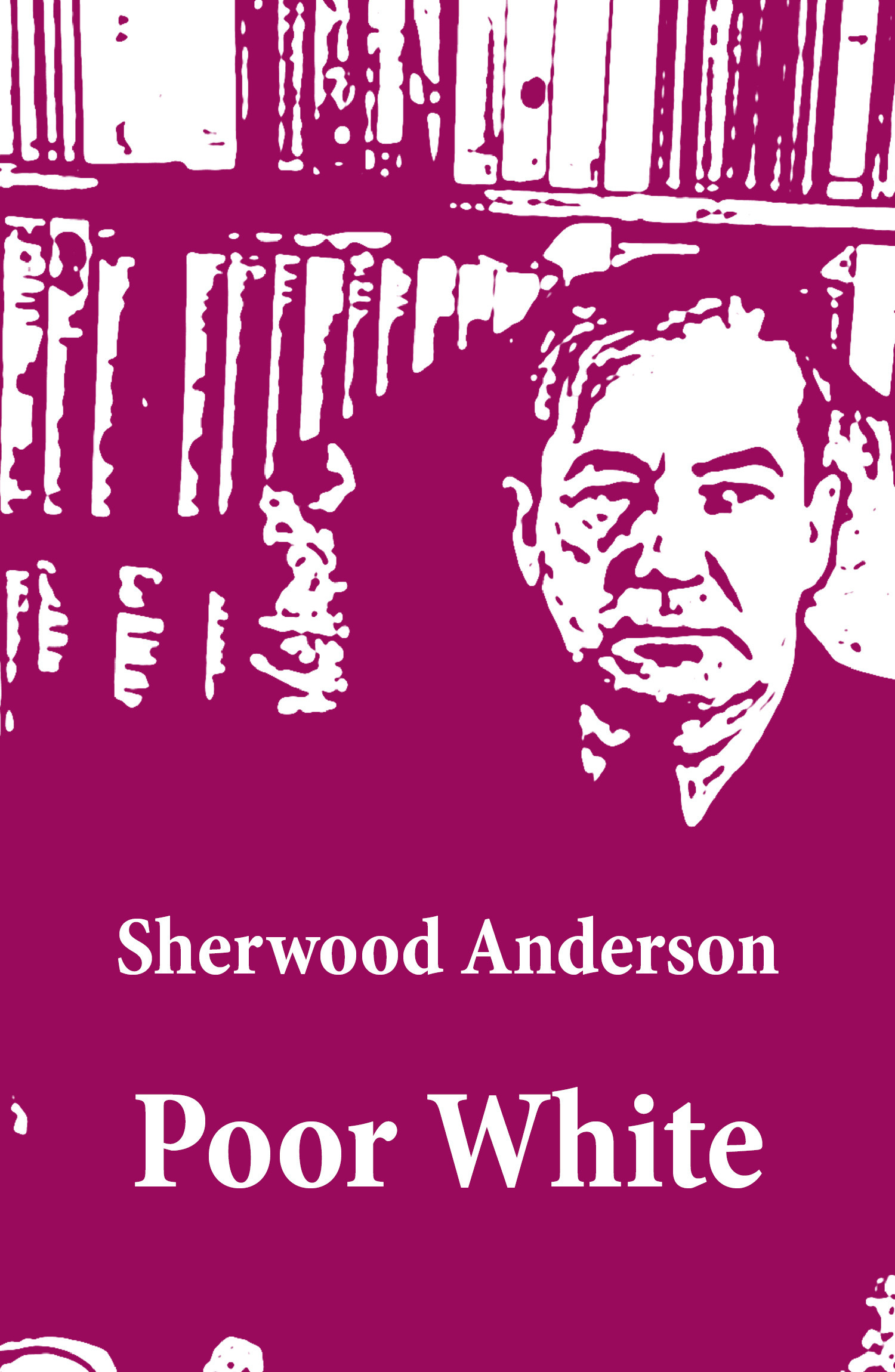 This carefully crafted ebook: "Poor White (Unabridged)" is formatted for your eReader with a functional and detailed table of contents.
Sherwood Anderson's Poor White captures the spirit of small-town America during the Machine Age. A lonely and passionate inventor of farm machinery, Hugh McVey, who rises from poverty on the bank of the Mississippi River, struggles to gain love and intimacy in a community where "life had surrendered to the machine." Through his story Anderson aims his criticism at the rise of technology and industry at the turn of the century. Simultaneously, he renders a tale of eloquent naturalism and disturbing beauty. Poor White was praised by such writers as H. L. Mencken and Hart Crane when it was first published in 1920. It remains a curiously contemporary novel, and a marvelous testament to Sherwood Anderson's "sombre metaphysical preoccupation and his smouldering sensuousness".
Sherwood Anderson (1876 - 1941) was an American novelist and short story writer, known for subjective and self-revealing works. Anderson published several short story collections, novels, memoirs, books of essays, and a book of poetry. He may be most influential for his effect on the next generation of young writers, as he inspired William Faulkner, Ernest Hemingway, John Steinbeck, and Thomas Wolfe.