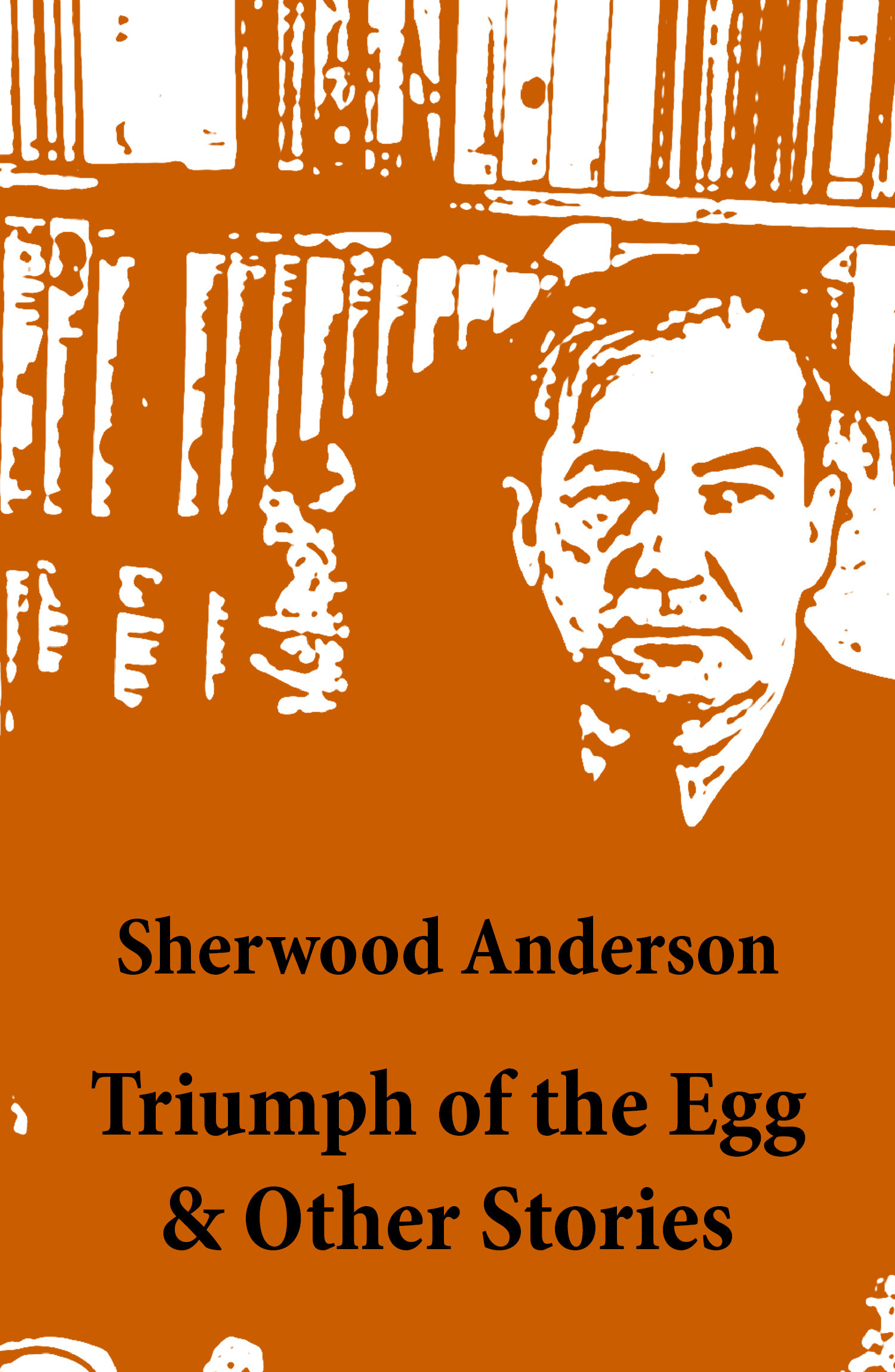 Triumph of the Egg & Other Stories

This carefully crafted ebook: "Triumph of the Egg & Other Stories" is formatted for your eReader with a functional and detailed table of contents.
This ebook is a compilation of short stories written by author Sherwood Anderson and published in 1921. It includes some of his greatest works: "The Egg," a story about the struggle to find success and happiness in the American Midwest. "I'm a Fool" , a story about a young man who sabotages his chance at love because of his own feelings of inferiority, and "I Want to Know Why", a story about about the confusion and desperation felt by a boy entering adulthood. Triumph of the Egg and Other Stories is highly recommended for those who enjoy the writings of Sherwood Anderson and for those discovering his writings for the first time.
Sherwood Anderson (1876-1941) was a novelist and short story writer who has been recognized as one of the most innovative and important American authors of his time. He was a prolific writer, publishing seven novels and myriad collections of essays, memoirs, poetry and short stories. Anderson wrote in a characteristically simple prose style, and his unconventional techniques caused him to at first be written off. However, his unique exploration of the unconscious and its effect on behavior created very vulnerable, human characters.