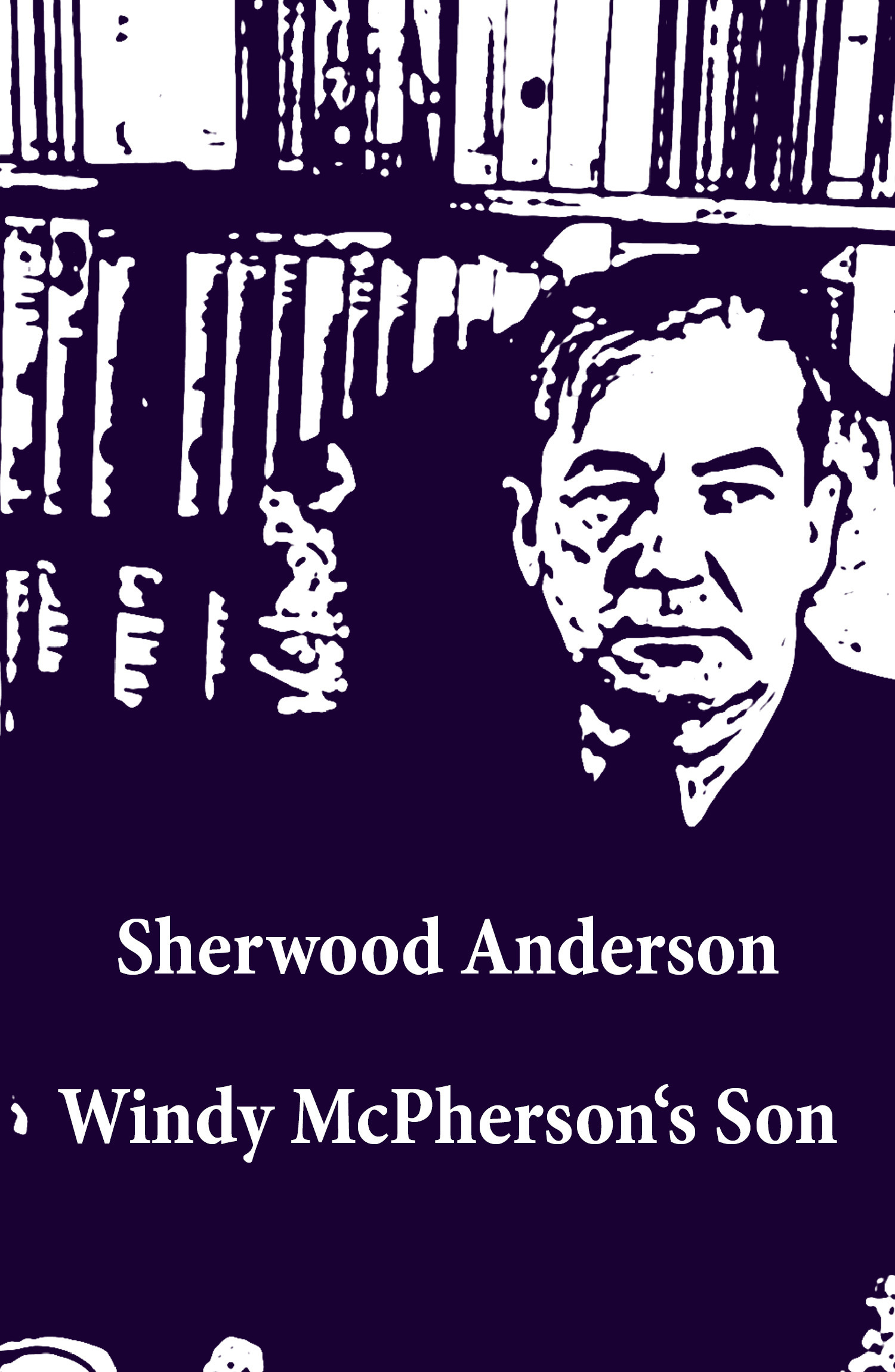 This carefully crafted ebook: "Windy McPherson's Son (Unabridged)" is formatted for your eReader with a functional and detailed table of contents.
The book is the story of Sam McPherson's rise in the world of business and search for emotional enlightenment in later life. The author is strongly coherent in the fact that a man needs to find success that will satisfy his ego regardless of the effect that it can have on his child. Windy goes about his business but the inferiority that accompanies his life gives his son the illusion that life offers little hope.
Sherwood Anderson (1876 - 1941) was an American novelist and short story writer, known for subjective and self-revealing works. Anderson published several short story collections, novels, memoirs, books of essays, and a book of poetry. He may be most influential for his effect on the next generation of young writers, as he inspired William Faulkner, Ernest Hemingway, John Steinbeck, and Thomas Wolfe.