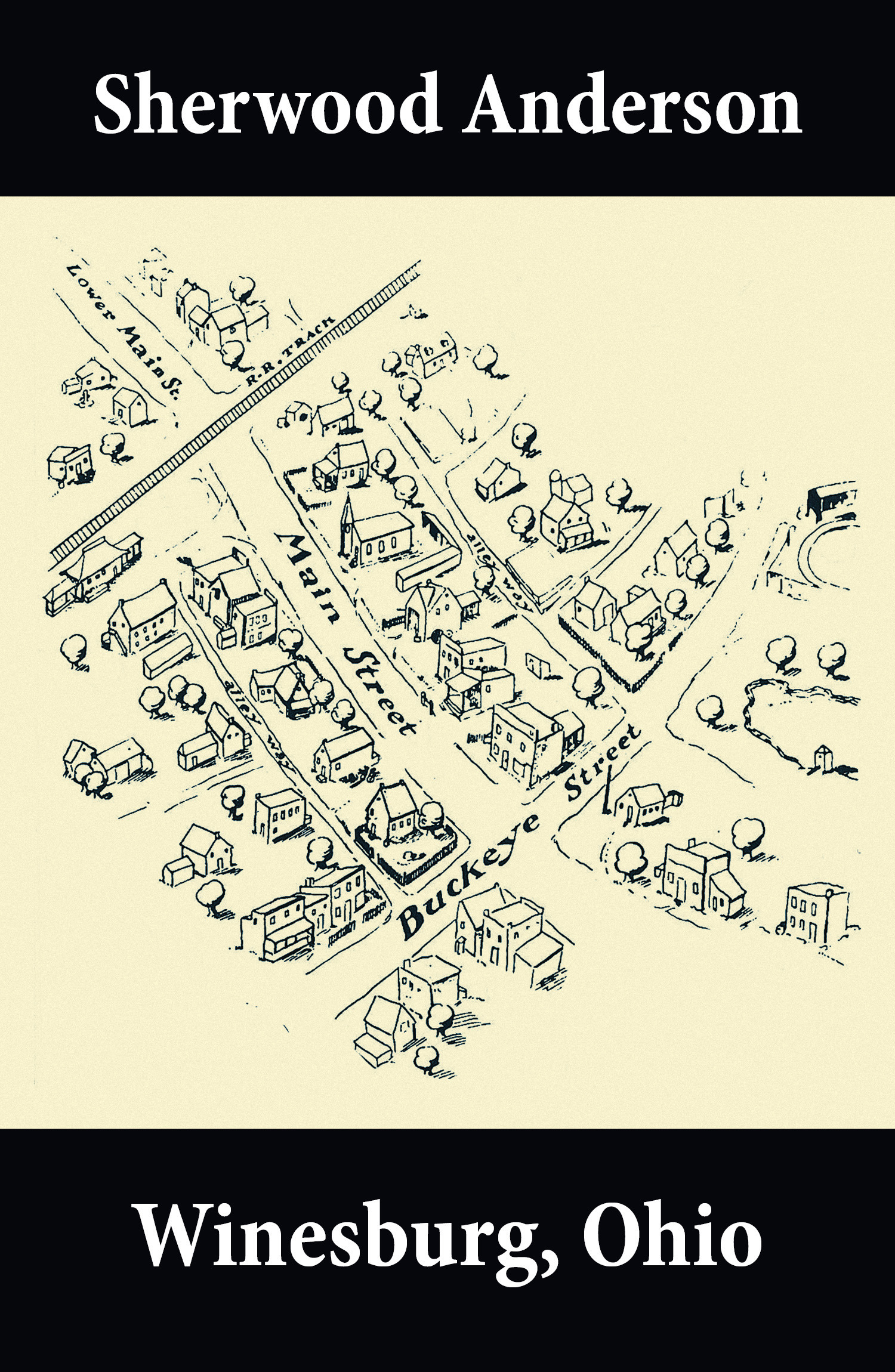 Winesburg, Ohio (A Group of Tales of Ohio Small-Town Life)

This carefully crafted ebook: "Winesburg, Ohio (A Group of Tales of Ohio Small-Town Life)" is formatted for your eReader with a functional and detailed table of contents.
This ebook is a series of loosely linked short stories set in the fictional town of Winesburg, mostly written from late 1915 to early 1916. The stories are held together by George Willard, a resident to whom the community confide their personal stories and struggles. The townspeople are withdrawn and emotionally repressed and attempt in telling their stories to gain some sense of meaning and dignity in an otherwise desperate life. The work has received high critical acclaim and is considered one of the great American works of the 20th century.
Sherwood Anderson (1876 - 1941) was an American novelist and short story writer, known for subjective and self-revealing works. Anderson published several short story collections, novels, memoirs, books of essays, and a book of poetry. He may be most influential for his effect on the next generation of young writers, as he inspired William Faulkner, Ernest Hemingway, John Steinbeck, and Thomas Wolfe.