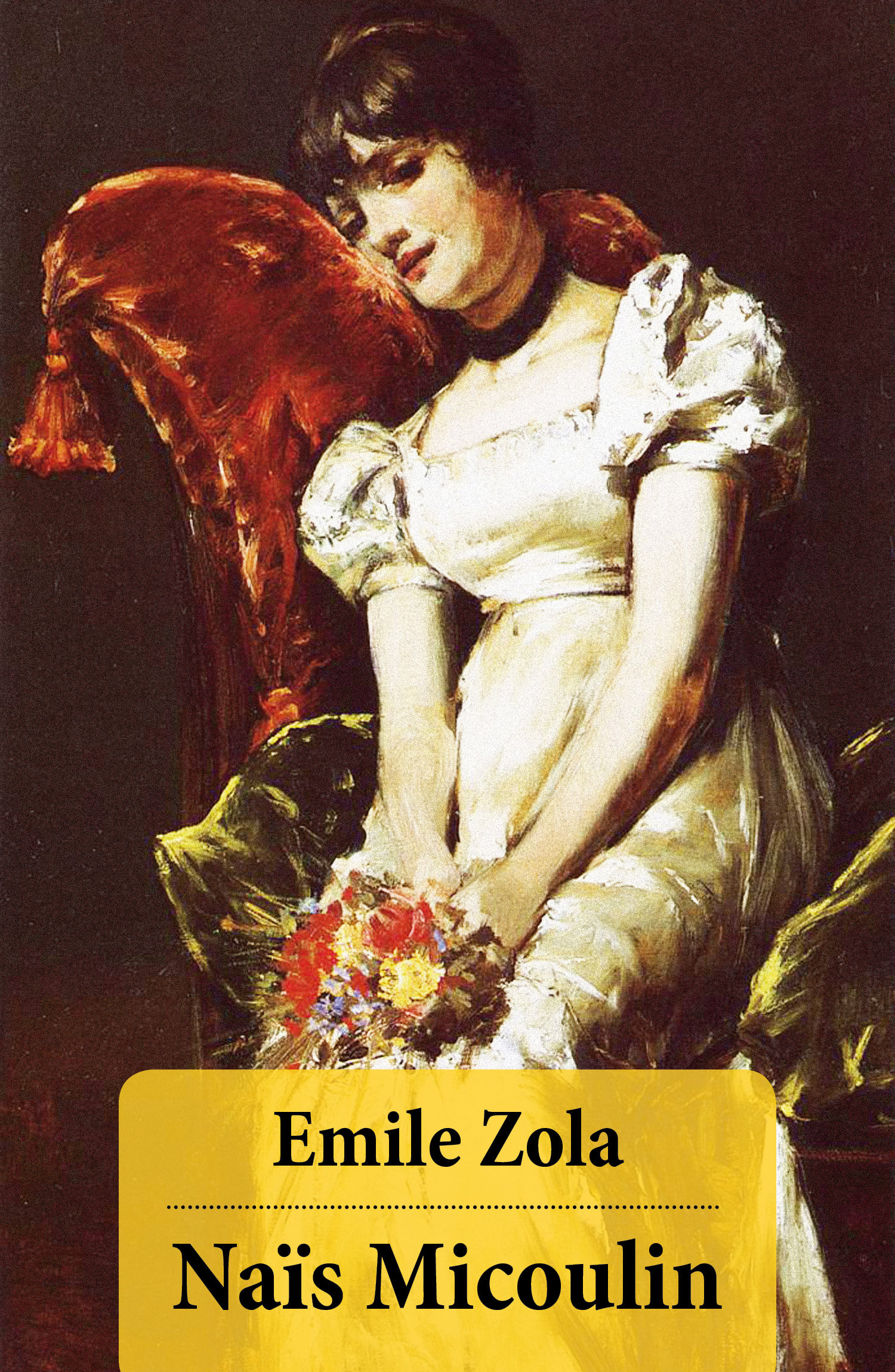 This carefully crafted ebook: "Naïs Micoulin (Unabridged)" is formatted for your eReader with a functional and detailed table of contents.
Naïs Micoulin (1884) was one of Zola's short stories about the trials of a factory worker in what was then the village of L'Estaque and is now administratively part of Marseille.
Naïs, the wild child, has grown up into a sensual young lady. Stirred to the depths of his soul, Frederick contemplates his servant and soon, they indulge in caresses. Until Naïs' father swears to kill the man who dared to touch his daughter.
Émile Zola (1840 - 1902) was an influential French novelist, the most important example of the literary school of naturalism, and a major figure in the political liberalization of France.
More than half of Zola's novels were part of a set of 20 books collectively known as Les Rougon-Macquart. Zola from the start at the age of 28 had thought of the complete layout of the series. Set in France's Second Empire, the series traces the "environmental" influences of violence, alcohol and prostitution which became more prevalent during the second wave of the Industrial Revolution. The series examines two branches of a family: the respectable (that is, legitimate) Rougons and the disreputable (illegitimate) Macquarts for five generations.