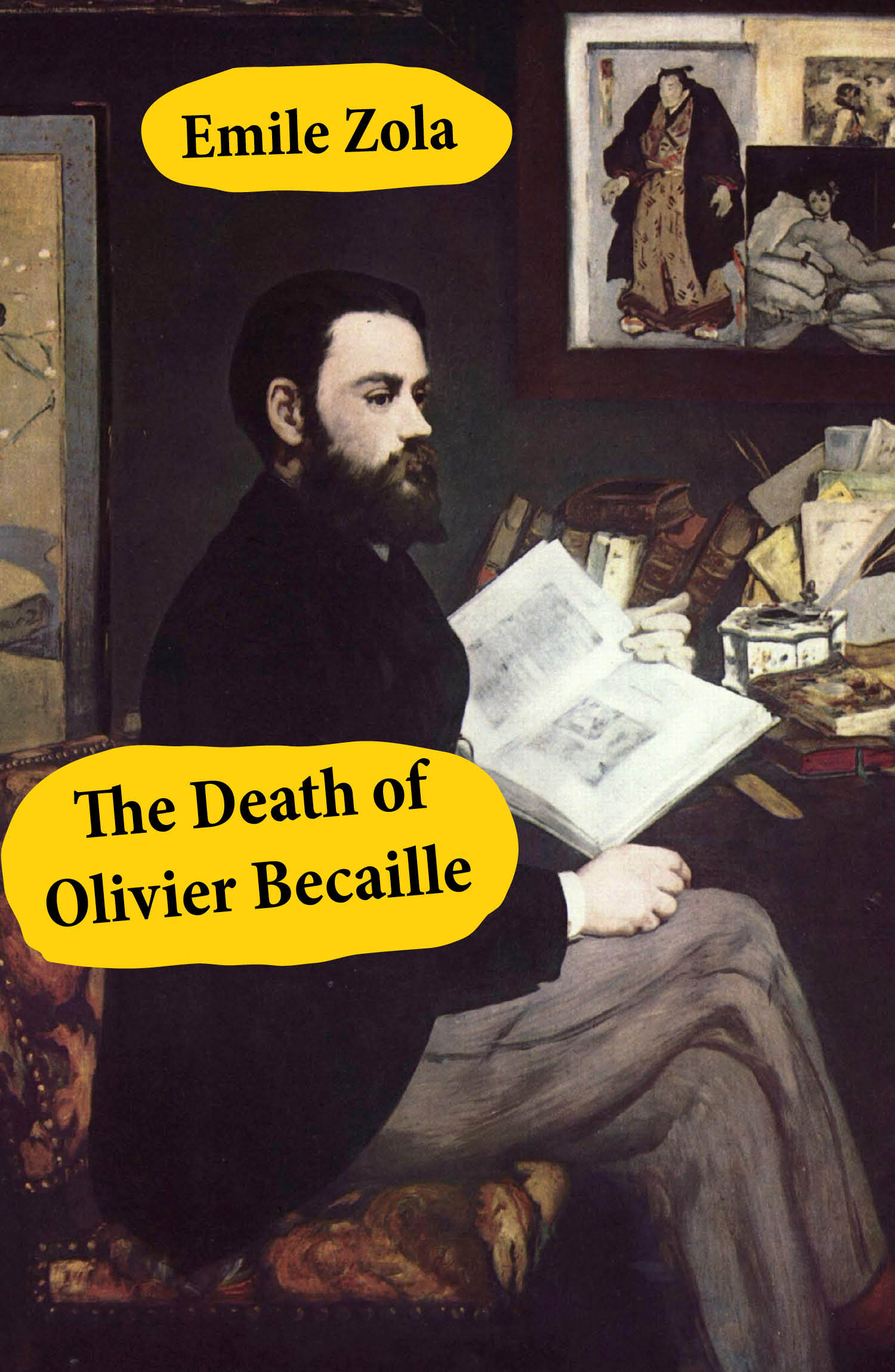 The Death of Olivier Becaille (Unabridged)

This carefully crafted ebook: "The Death of Olivier Becaille (Unabridged)" is formatted for your eReader with a functional and detailed table of contents.
Zola's horrific short story depicts a man, Olivier Becaille, in a temporary coma and paralytic state. This condition leads his wife to believe he is dead. It even fools the doctor. Funeral and burial arrangements are made and carried out. Readers' will experience their worst fear through the eyes of Olivier Becaille.
Émile Zola (1840 - 1902), French novelist, critic, and political activist who was the most prominent French novelist of the late 19th century. He was noted for his theories of naturalism, which underlie his monumental 20-novel series Les Rougon-Macquart, and for his intervention in the Dreyfus Affair through his famous open letter, "J'accuse."