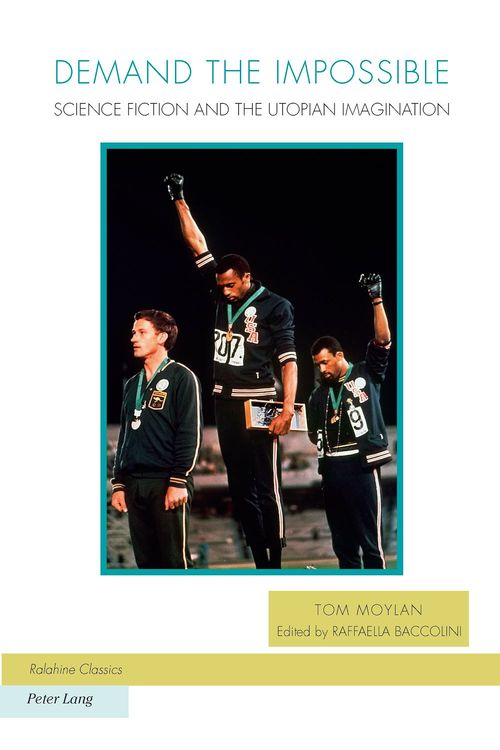 Although published in 1986, Demand the Impossible was written from inside the oppositional political culture of the 1970s. Reading works by Joanna Russ, Ursula K. Le Guin, Marge Piercy, and Samuel R. Delany as indicative texts in the intertext of utopian science fiction, Tom Moylan originated the concept of the «critical utopia» as both a periodizing and conceptual tool for capturing the creative and critical capabilities of the utopian imagination and utopian agency. This Ralahine Classics edition includes the original text along with a new essay by Moylan (on Aldous Huxley's Island) and a set of reflections on the book by leading utopian and science fiction scholars.