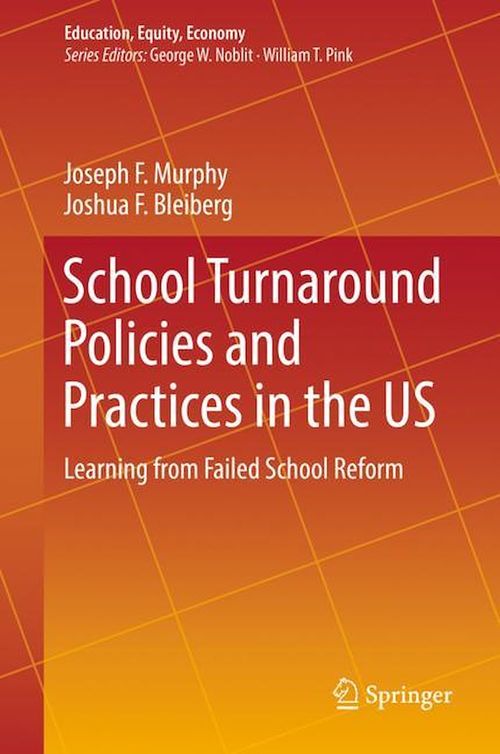 School Turnaround Policies and Practices in the US

This volume provides an analysis of what we know about turning around "failing" schools in the United States. It starts with an in-depth examination of the barriers that hinder action on turnaround work.The book analyses the reasons why some schools that find themselves in serious academic trouble fail in their efforts to turn themselves around. Beginning with a discussion of what may best be described as "lethal" reasons or the most powerful explanation for failed reform initiatives, which include an absence of attention to student care and support; a near absence of attention to curriculum and instruction; the firing of the wrong people. Covered in this volume are "critical" explanations for failed turnaround efforts such as failure to attend to issues of sustainability, and "significant" explanations for failed turnaround efforts such as the misuse of test data. The volume concludes by examining what can be done to overcome problems that cause failure for turnaround schools and reviewing ideas in the core technology of schooling: curriculum, instruction, and assessment. As well as exploring problems associated with the leadership and management of schools to see where improvement is possible and an analysis of opportunities found in relationships between schools and their external partners such as parents and community members.