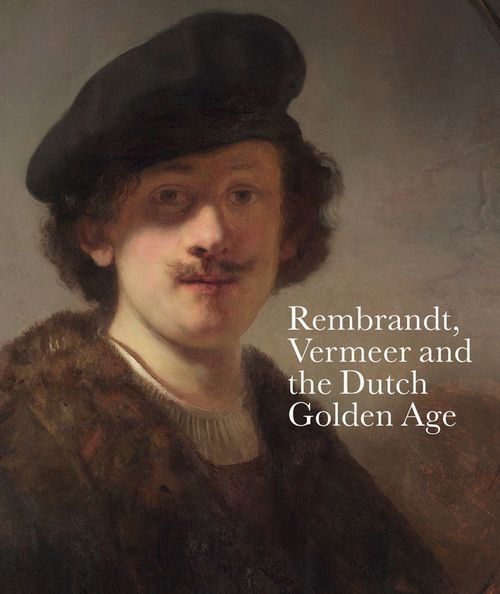 Accompanying the exhibition at Louvre Abu Dhabi, the catalogue Rembrandt, Vermeer and the Dutch Golden Age provides an image-rich overview of the artworks exhibited, complimented by four essays. The first situates The Leiden Collection within the context of the Dutch Golden Age. The second and third describe the major role that the Netherlands played on a global scale in the in the 17th century, the specificities of the Dutch Golden Age as well as the work of Rembrandt and his contemporaries, rooted in the society of that time and place. The fourth essay sheds light on the particular role that drawing played in the creative process of Dutch artists.