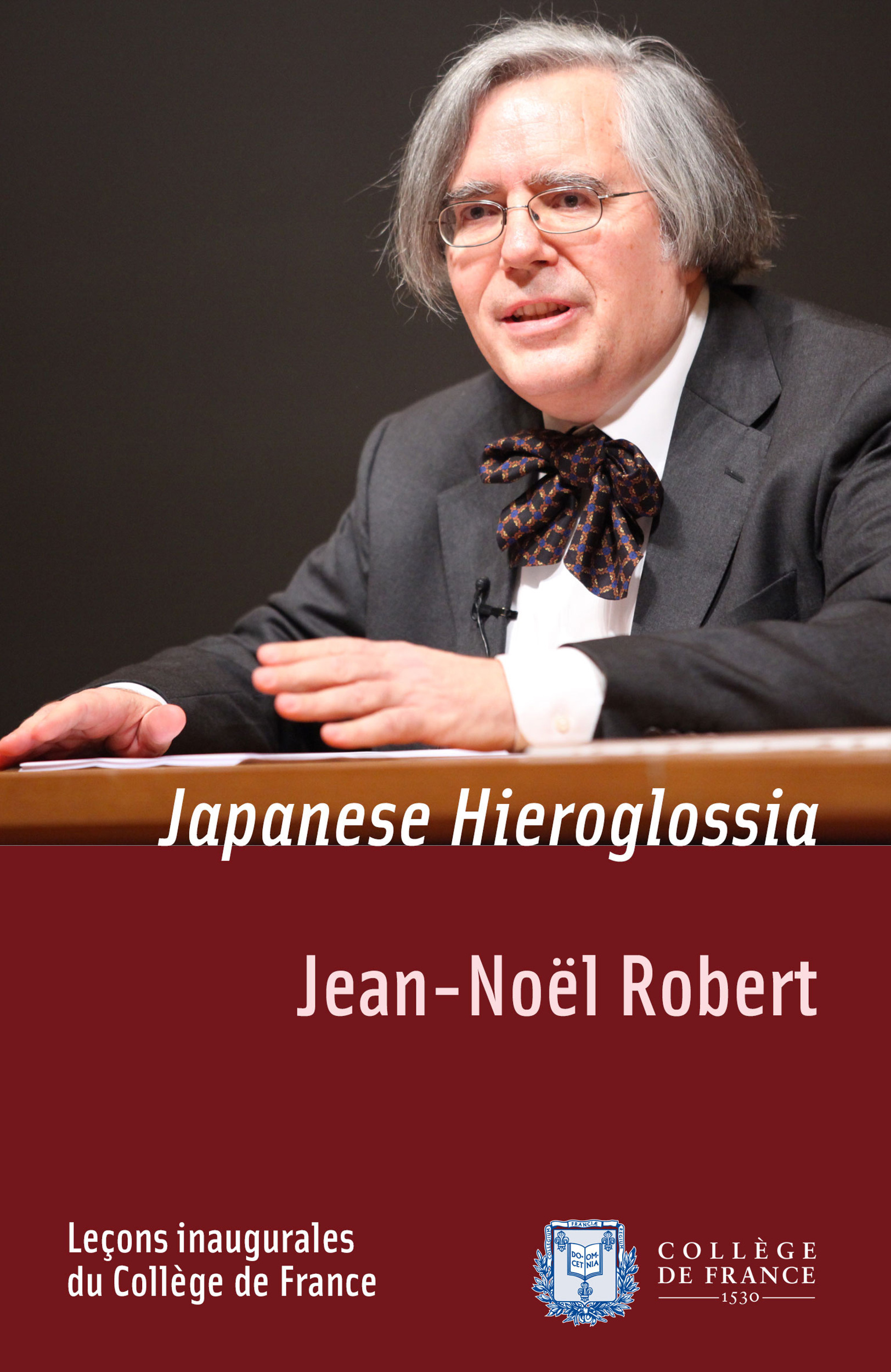 At a very early stage, Japanese civilization asserted itself in a relationship of "linguistic competition" with Chinese, in both the religious, the literary, and the intellectual spheres. This cultural symbiosis linked to the shaping of a language, that Jean-Noël Robert has called hieroglossia, was the primary source of the speech that Yasunari Kawabata delivered upon receiving the Nobel Prize in Literature in 1968: By drawing on Japanese Buddhist poetry, he placed himself in the Zen tradition and the mysticism of the language of the Shingon school, according to which there is a direct link between linguistic signs and the substance of things.