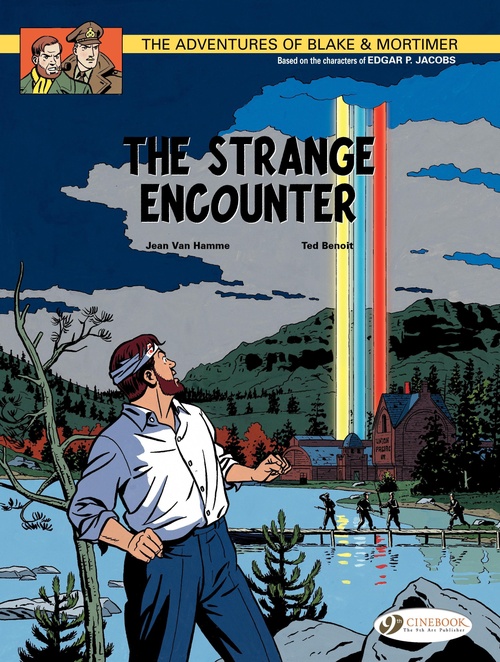 Blake and Mortimer head to the United States to investigate the mysterious circumstances surrounding the discovery of a 177-year-old body, which appears to have died very recently. The body is that of a Scottish major, Mortimer's forebear, who was leading a British military expedition to the US in 1777, where he was swallowed up by a strange multi-coloured light-beam shining down from the sky. Blake and Mortimer fight men in black armed with green-laser guns and soldiers emerging from the past in order to save the Earth from complete obliteration.