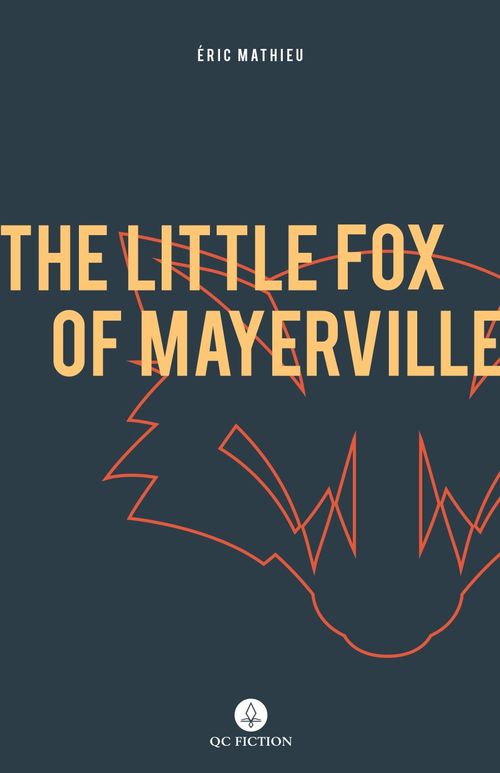 The Little Fox of Mayerville

Émile Claudel is no ordinary child. Only months after his birth, following the liberation of France in 1945, he can already chatter away in several languages, much to his mother's frustration. Nicknamed the Little Fox for his appearance, Émile is born into a loveless home, where patience is in short supply. Abandoned by his family, he struggles to find a place in society. This deftly written coming-of-age novel follows Émile on his journey toward adulthood, as his country moves away from austere conservatism and embraces the counterculture of the 1960s.

"The polished prose keeps readers on their toes right to the end." (Mario Cloutier, La Presse

Excerpt
"On the back of an old, yellowed receipt, I drew up a list of the men in the village who might have been my father. Beside each name, I gave them a score from one to ten. Ten points meant they were the man on whom all hopes were pinned, the man who stood the best chance of being my father. One day my mother found the list under my mattress and threw it away."