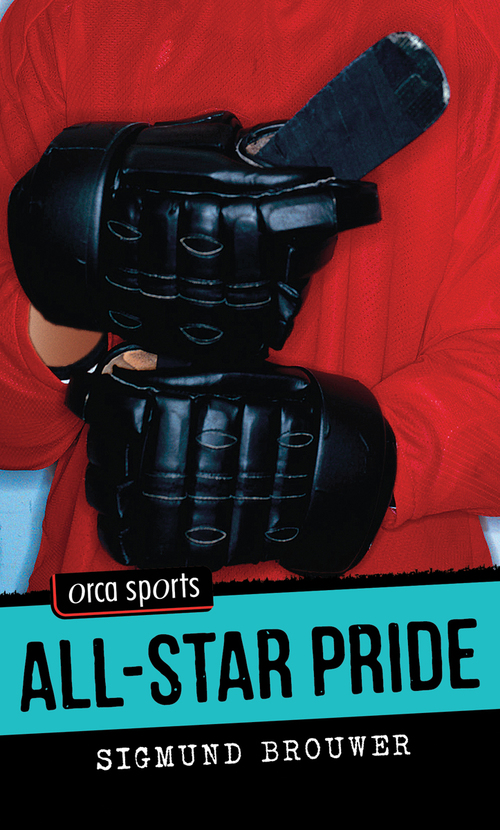 It's the All-Star team, made up of the WHL's young hockey players, just one short step away from the NHL. Their goal is to beat the Russian All-Stars in a best-of-seven series to be shown as a television special. Hog Burnell, one of the biggest and toughest players in the league, is happy to be part of it. He could use the money that would come with a series win by the WHL All-Stars. At the very worst, it's a free vacation to Russia. It doesn't take Hog long to discover there's plenty more money to be made along the way...if he's willing to pay the price for it.