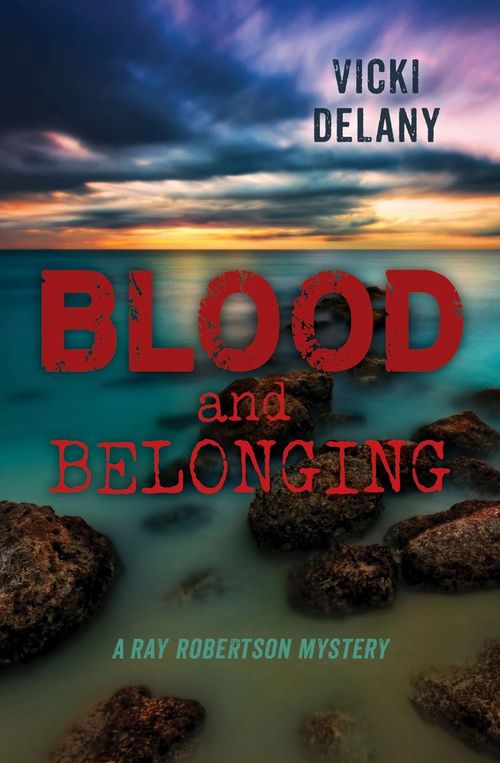 RCMP Sergeant Ray Robertson is in the Turks and Caicos Islands, enjoying two weeks of leave from his job training police in Haiti with the UN. On an early-morning jog along famed Grace Bay Beach he discovers a dead man in the surf. Ray is shocked to recognize the body as that of one of his Haitian police recruits. To his wife's increasing dismay, Ray is compelled to follow the dead man's trail and finds himself plunged into the world of human trafficking and the problems of a tiny country struggling to cope with a desperate wave washing up on its shores.
This timely story is the third in the Sergeant Ray Robertson series.