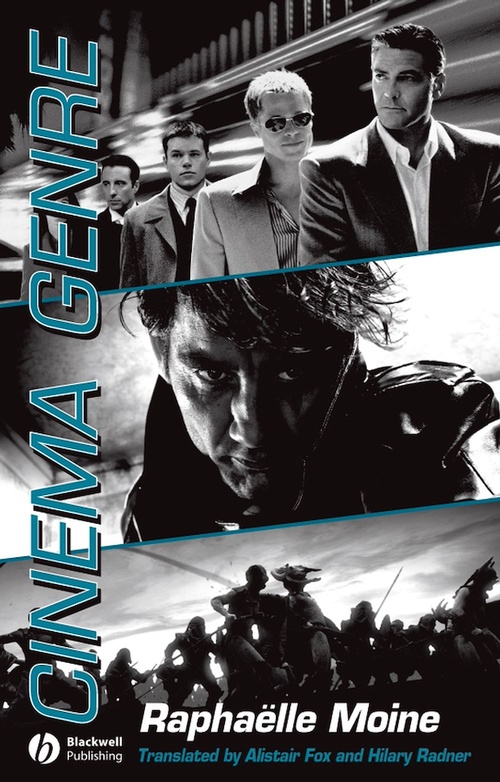 Genre - or 'type' - is a core concept in both film production and the history of film. Genres play a key role in how moviegoers perceive and rate films, and is likely to determine a film's production values and costs.
Written in a clear, engaging, jargon-free style, this volume offers a cutting-edge theoretical overview of the topic of genre as practiced in British, American and French film criticism. Organized by a series of simple but fundamental questions, the book uses numerous examples from classic Hollywood cinema (the western, drama, musical comedy, and film noir) as well as some more contemporary examples from European or Asian cinema that are so often neglected by other studies in the field. How do we characterize genre and what are its various functions? In what ways does genre give a film its identity? How do genres emerge? What is the cultural significance of genre and how does it circulate within and across national boundaries? Informative and user-friendly, Moine's book is accessible to general readers and adapts easily to a wide range of teaching approaches.