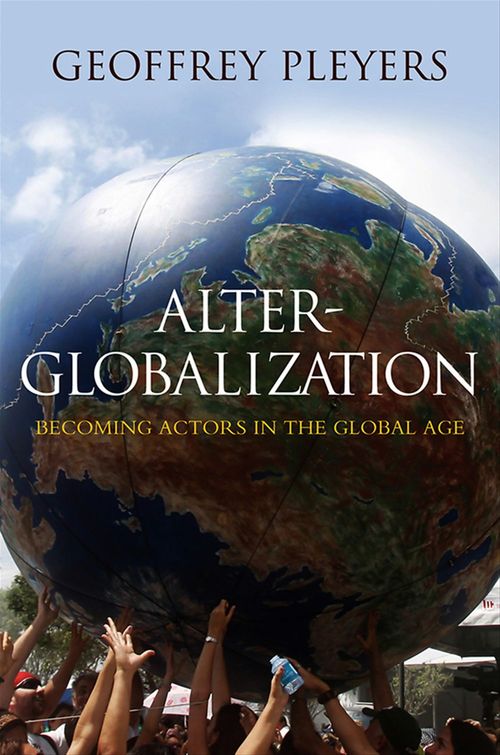 Contrary to the common view that globalization undermines social agency, `alter-globalization activists', that is, those who contest globalization in its neo-liberal form, have developed new ways to become actors in the global age. They propose alternatives to Washington Consensus policies, implement horizontal and participatory organization models and promote a nascent global public space. Rather than being anti-globalization, these activists have built a truly global movement that has gathered citizens, committed intellectuals, indigenous, farmers, dalits and NGOs against neoliberal policies in street demonstrations and Social Forums all over the world, from Bangalore to Seattle and from Porto Alegre to Nairobi. This book analyses this worldwide movement on the bases of extensive field research conducted since 1999. Alter-Globalization provides a comprehensive account of these critical global forces and their attempts to answer one of the major challenges of our time: How can citizens and civil society contribute to the building of a fairer, sustainable and more democratic co-existence of human beings in a global world?